Keeping You Up to Date

The Board of ULLI is aware of discussions by Governor Lee and others about "re-opening" businesses and other activities. In light of our frequent participants and of our relationship with Uplands Village for gathering space, we will for the time being follow guidance of Uplands Village for best practices and reducing virus transmission. Again, as matters change we will continue to provide information.

In light of our current health care concerns, we think it important to respect the CDC's best practices for the limiting gatherings of 10 or more. With that in mind, we have postponed Don Dowdey's Short Course on the Blues indefinitely.  If you have already registered for the course, you will receive a refund either by mail or in your Uplands mailbox in Heritage.  Don regrets having to do this, but looks forward to offering it when things settle down.

At this time we do not have other events scheduled. We will be sure to inform everyone when we are able to schedule again.

PLEASE NOTE: In keeping with appropriate care during the current pandemic, the dates for this course have been changed.

This course will focus on Classic Blues Women and on the Delta Bluesmen. Classic Blues came out of the Vaudeville tradition, and women such as Mamie Smith “America’s First Lady of the Blues, Ma Rainey “Mother of the Blues", Ida Cox “"The Uncrowned Queen of the Blues", Memphis Minnie, Bessie Smith “The Empress of the Blues”, Victoria Spivey “Queen Victoria”, Alberta Hunter, and Sippie Wallace were huge stars, performing all across America and in Europe. In contrast, The Delta Blues were created mostly by men, often recorded as solo acts (although usually performing in groups). Both document African-American experiences—sometimes tragic; sometimes humorous; sometimes bawdy; sometimes topical; sometimes universal; sometimes about love, usually going bad, but sometimes pushing gender fluidity. Our primary goal will be to enjoy great music, while learning something of the musicians and times which caused it to flourish.
Classic Blues 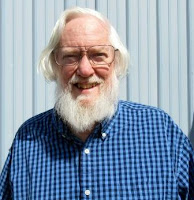 Don Dowdey is a retired Library Dean and composition and literature instructor at the College level. The class will be based on his extensive music collection and lyrics will be provided for most songs. Don has previously taught ULLI classes on Music of the Southern Appalachians and an Introduction to the Blues. This course will cover some of the same artists as the Introduction to the Blues but will cover them more in-depth.

You may print this post and use the registration form below. 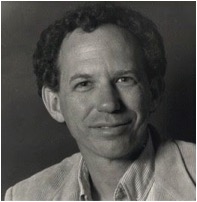 Mark Altschuler (Brown U MAT/University of New Mexico PhD) has been teaching for almost 40 years. He has led short story discussion groups at Chautauqua in the summers for 25 years. He is a professor of English at Bergen Community College, Paramus, NJ. He believes that having readers interacting with the text and with other readers can lead to profound personal and shared reading experiences.

An introduction to and experience in analyzing the (very) short story Say Yes by Tobias Wolff using a Shared Inquiry Method. Please come prepared to discuss the story and to make notes (pen or pencil).

Use these links (Say Yes, Bullet to the Brain, Bible, Firelight) to access all four stories.

There will be a limited number of copies at the front desk in the Wellness Center. There will not be the usual pot-luck supper before the Monday evening session. 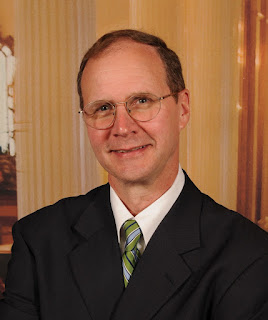 
Saturday, February 1: 8:30 am complimentary continental breakfast; 9:00 - 10:30 am, presentation and Q&A
Note: If you plan to attend the potluck supper before the presentation, don’t forget to bring your own table setting: plates, cups and cutlery! Those who don’t choose to attend the supper are more than welcome to come for the program beginning at 6:30.

Dr. James Tubbs, recently retired professor of medical ethics at the University of Detroit Mercy. Professor Tubbs taught theological ethics and applied ethics, particularly in health care. His publications and professional presentations deal with Christian theology and the moral issues in biomedicine and health care policy. He serves on several local Institutional Ethics Committees and Institutional Review Boards and is a member of the Medical Ethics Resource Network of Michigan. He is author of Christian Theology and Medical Ethics: Four Contemporary Approaches and A Handbook of Bioethics Terms.

ULLI and PHCC Present “Love at the Heart of the Cosmos: Living in Relational Wholeness”
A Webinar of the Omega Center Conference, Dec 6-8 (Friday – Sunday)
Adshead Hall

Because of the different nature of this program, there will not be a potluck dinner on
Friday night, but coffee and a light breakfast will be provided for the morning sessions.
We anticipate that people will come and go through the Conference.
The Webinar is free and open to the public; donations are appreciated.

A full schedule and more information on the speakers and the Omega Center is available at: https://omegacenter.info/conference2019/ 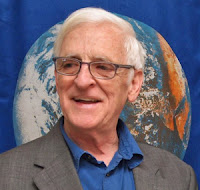 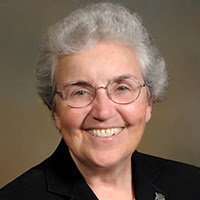 7:45am-8:00am Morning Welcome and About Omega Center; Speaker Introduction: Gregory Hansell
8:00am – 9:30am Morning Lecture: Kathy Duffy, SSJ directs the Institute for Religion and Science at Chestnut Hill College, where she is Professor Emeritus of Physics. She is editor of   Teilhard Studies and serves on the Advisory Boards of the American Teilhard Association
9:30am – 9:45am Break 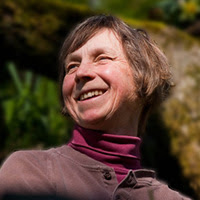 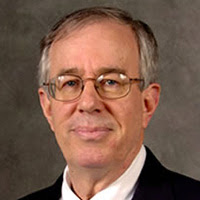 4:30pm – 6:00pm Evening Lecture: John Haught, a theologian of science and religion, providing an analysis of what faith might mean in an age of science
6:00pm -6:45 ULLI Group Discussions led by Ed Olson and Mark Canfield 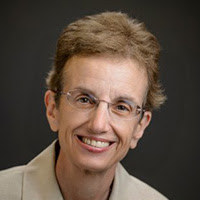 7:45am  Morning Welcome & Speaker Introduction: Gregory Hansell
8:00am – 9:30am Morning Lecture: Ilia Delio, a Franciscan sister, American theologian, and former scientist who continues the tradition of Teilhard de Chardin through an inspiring and groundbreaking theology at the intersection of religion and science 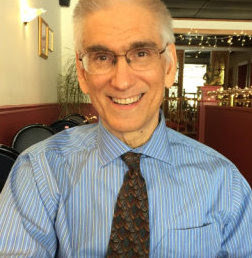 In the Footsteps of Saint Francis:

Exploring the Link Between Mysticism and Social Action

Note: If you plan to attend the potluck supper before the presentation, don’t forget to bring your own table setting: plates, cups and cutlery! Those who don’t choose to attend the supper are more than welcome to come just for the program that begins at 6:30.

The German theologian Karl Rahner famously said "The Christian of the future will be a mystic or will not exist." But in the minds of many, mysticism sounds like escapism: a spiritual "bypass" that hides away in meditation and avoids the challenges of today's world. Yet if we look at the great mystics of the past — from St. Francis in the 12th century to Thomas Merton in the 20th — we can see that the greatest mystics were often profoundly engaged with the social, political, and moral crises of their time.

In our program, led by Carl McColman, author of The Big Book of Christian Mysticism, we'll reflect on how mysticism and social action belong together just as surely as do breathing in and breathing out. We'll pay special attention to the beloved Italian friar, Francis of Assisi, but our exploration will likely cover a wide terrain as we seek to find the connection between meditation and activism — and how to embrace that connection in our own lives.

Our Statement of Purpose

Uplands Lifelong Learning Institute (Ulli) was formerly The Shalom Center for Continuing Education (2000-2018). Ulli is a non-profit educational institute whose purpose is to provide opportunities for holistic education in areas of social, economic, cultural, ecological, ethical, and theological importance. Through conferences, workshops, forums, retreats, institutes, and courses Ulli seeks to engage those in the Upper Cumberland and beyond in a learning process that is lifelong, inclusive, imaginative, and celebrative, recognizing the integrity of creation and the unity of its inhabitants.